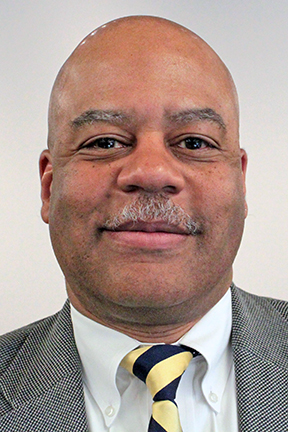 Dr. Douglass Jackson was appointed to the Board of Trustees at Shoreline Community College in February 2015 and reappointed in October 2017. Dr. Jackson is a Clinical Professor in the Department of Pediatric Dentistry at the University of Washington’s School of Dentistry where he is also a member of the admissions committee. He also serves as strategic advisor on the Pacific Hospital Preservation and Development Authority in Seattle.

"Education has been an important part of my life, and now that I know how much I took it for granted, I am committed to being an advocate for those who can't do it for themselves, especially in the arena of higher education that I know well," Dr. Jackson said.