Val has also coached at various clubs in the area, including FC Alliance, Crossfire, Emerald City FC, Northwest Nationals, Surf, and most recently at Sound FC.

Coach Seid has won many tournament and state championships (too many to list) and have taken many teams to Regionals. In 2011, his team won the US Club National Championship.

Most recently, Val was the head coach at Northwest University (NU) where he took his team to two conference finals. In his second year at NU, he led the team to an undefeated season winning the conference and was successful in getting the team nationally ranked in the top 25 each year he was there. He was also voted conference coach of the year in 2014.

Val holds a USSF B license, NSCAA Gk license and a US Youth soccer youth license. 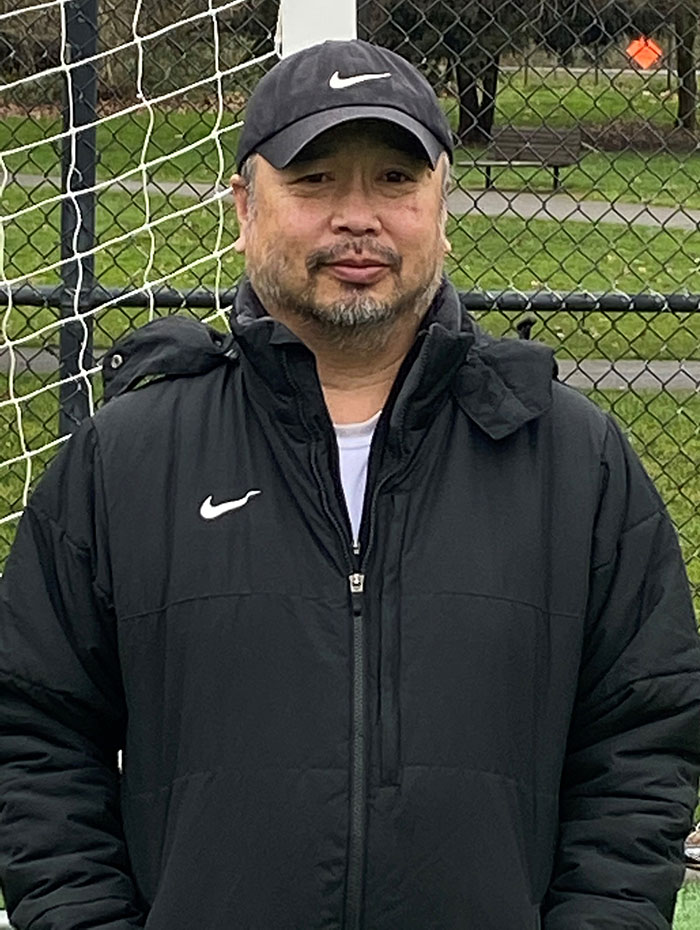