Coach Rodney Walker brings a wealth of basketball knowledge and has coached at many levels from AAU to Semi-Professional. Walker was an assistant High School Basketball Coach from 1998 through 2001 at Everett’s Cascade High School and was part of the coaching staff that twice sent teams to State. Walker was later the Head Girls Basketball Coach at Sultan High School from 2006 to 2009, and led Sultan to 3 district appearances, and was named the Cascade Conference Coach of the Year. 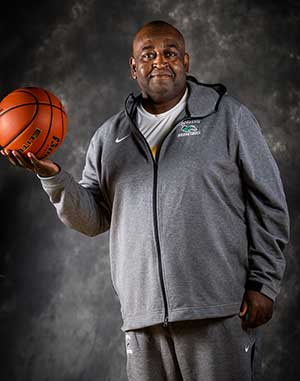