Warner comes to Shoreline after a long successful career as the Head Coach of the Bothell High School Men’s and Women’s programs. Warner has been coaching both boy’s and girl’s at the high school level for the past 14 years. He has won Seattle Times coach of the year and is a 3-time KingCo coach of the year. Warner has helped his current girl’s high school team to 3 straight playoff births and the boys team made it to state in 2017. Warner has also coached at the club level with success. In high school, Shaun was a 2-sport varsity athlete playing both soccer and basketball. He then continued to play soccer in college on the club team at Loyola Marymount University.

Shaun is a loving husband to his wife Katy and father to his two children, Kaydence and Zander. 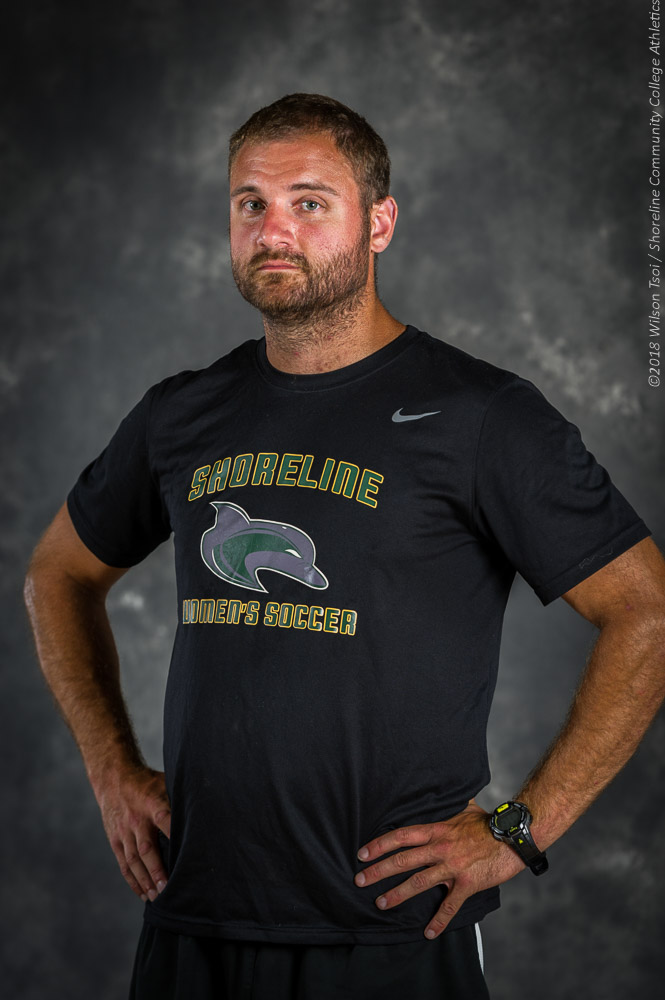